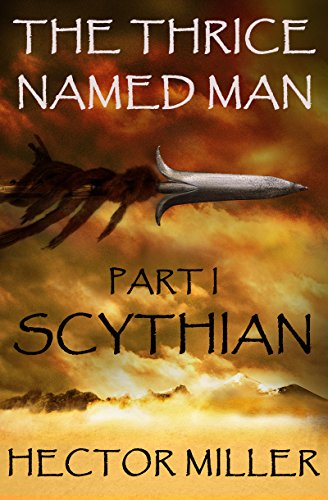 The year is 225 AD and the Roman Empire is on the brink of a precipice.
It will take a man with iron in his veins to set things right and accomplish the impossible.
From a humble upbringing, a boy emerges who is destined to change history.
This is the story of Lucius Domitius Aurelianus.
Part I: The Scythian
When the farm they work on is attacked, the boy Lucius and the old man Nik are forced to flee the clutches of their pursuers. They find refuge from Rome among the Roxolani, the noble horse warriors in the land of Scythia.
Nik reveals his true identity and his pivotal role in the fate of the Empire. The boy finds a home among the barbarians and is accepted into their warrior culture.
But a storm is descending upon the tribes when the warlike Goths migrate westwards towards the lands of Rome. Lucius is fostered to the distant Huns to strengthen ancient tribal bonds in a bid to repel the invaders
On his journey, he meets a mysterious stranger who becomes his friend and mentor. A man who has a desire for the Empire to prosper.
To survive the merciless Huns and the onslaught of the Goths, the boy becomes a warrior without equal, guided by the hands of the gods.
Will the half barbarian boy be able to save his people or does his destiny lie elsewhere?